The Mystery of Handedness

In daily life we commonly use both hands for most (bi-manual) tasks e.g. typing, driving, washing the dishes etc. The issue of handedness mainly becomes important when the task is a single-handed (uni-manual) one involving a particular skill like writing or throwing/catching an object or using a tool like scissors.

The guitar is played with both hands but each hand has a different function. The stopping hand used to press down the strings has to be skilled in replicating 'finger shapes' from visio-spatial patterns like chord diagrams (or the notation equivalent). The picking hand may involve fine motor skills when moving the fingers in an intricate fashion to pick the strings in different ways or use a tool in a precise controlled way, namely, a plectrum.

For one reason or another, the vast majority of musical instruments have no reversal of function with regards to handedness. Orchestras are right-handed! The bows of the string section move in the same direction. To my knowledge, there is only one 'left-handed' instrument, and that is the French Horn, but the majority of French Horn players are probably right-handed; I am not aware of any statistics on this topic.

Music and musical instruments are steeped in tradition, perhaps one day more research may be undertaken to look into the question of the possible benefits (or otherwise) of 'left-handed' instruments for other musical disciplines. It is only fairly recently that some left-handed tools or implements have become available.

I have always had an interest in the topic of laterality and handedness as a musician and as a guitar teacher, probably because as a boy I was a fan of Jimi Hendrix (left-handed blues guitarist). Later in life, I was able to develop this interest in handedness through science. My undergraduate neuropsychology thesis was a study in the laterality of motor skills or 'Handedness', which investigated Left-handed and Right-handed musicians and non-musicians on tests of bi-manual finger tapping. Unsurprisingly, the highest scores on the tests for both hands were achieved by a left-handed drummer who always plays the drum-kit as it is set up for a right-handed drummer.

My postgraduate studies also considered laterality of function mainly from a (visual) neuroscience perspective investigating things like visual attention (or visual neglect) in the left or right visual fields. 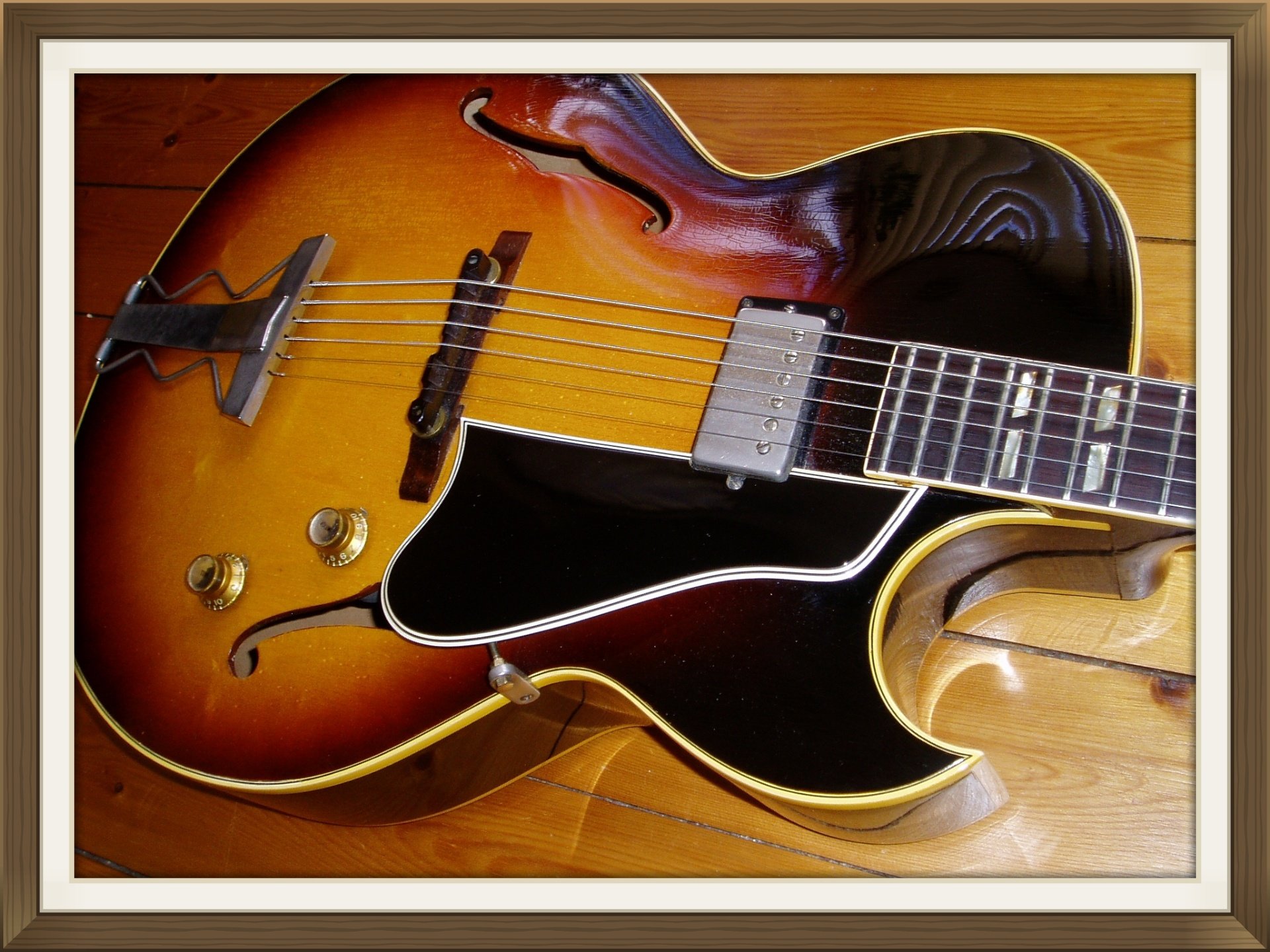 Bill Mann is a highly experienced musician and accredited (Licensed) tutor based in Surbiton, Kingston upon Thames, Greater London. Experienced in teaching Guitar at both state and independent schools as well as home tuition. Specialising in, but not limited to, classical guitar and jazz.

Many students have received tuition from Bill over the years and some of his ex-pupils are now qualified teachers or are involved in live performance. Bill would like to thank those who have made commendations through testimonials of reviews in order to expand your knowledge of the lessons.

Bill's qualifications include a licentiate diploma, LTCL (teacher's), from Trinity College of Music London. He has known the Guitar for around 50 years, performed and taught the instrument on a professional basis for many of those years. For full details of fees, terms, content of lessons, and much more, either scroll down or use the menu navigation buttons above -

IF YOU CARE FOR THE ART OF MUSIC AND LOVE THE SOUND OF THE GUITAR... Read more - continued... 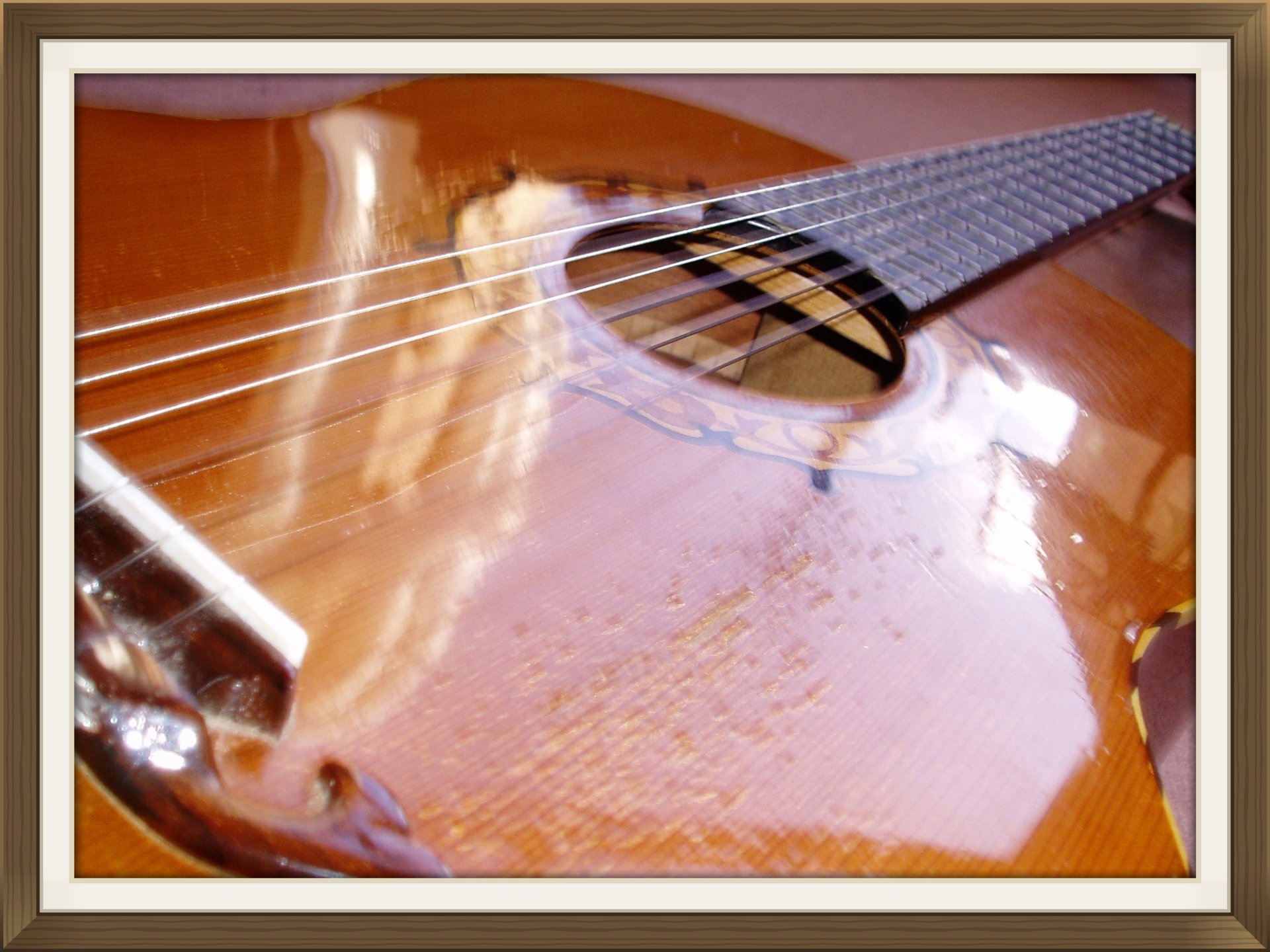 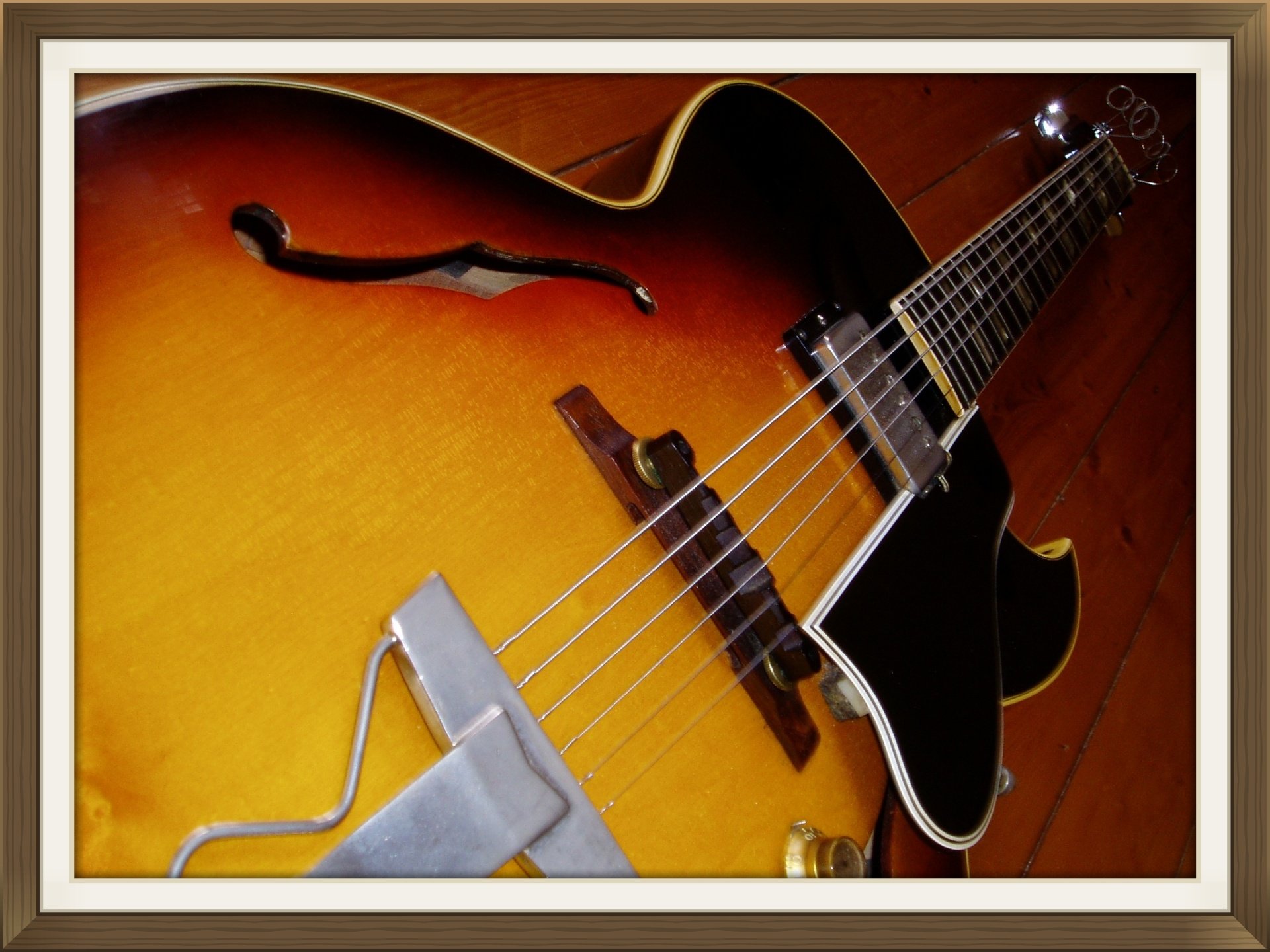 DO YOU REQUIRE LIVE MUSIC?

Enquiries for hiring the guitar duo 'Guitarra Manos' are welcome.

Consideration also given to other projects, large or small.

Projects may include shows by local or touring Theatre productions.

Commissions may be undertaken for original compositions for various purposes (advertisements, TV or film scores).